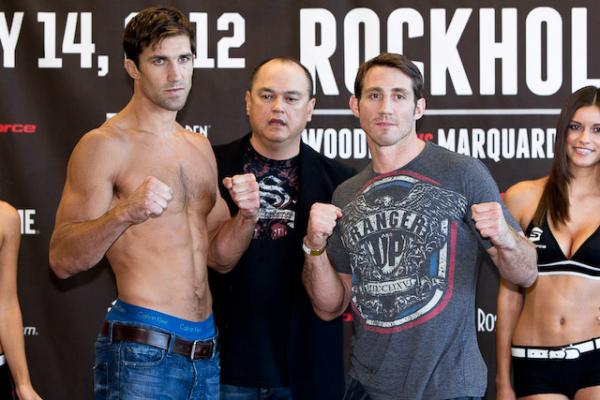 Sherdog.com confirmed the figure with an industry source on Wednesday. The July 14 event was headlined by the titular middleweight title confrontation between reigning champion Luke Rockhold and challenger Tim Kennedy and took place at the Rose Garden in Portland, Ore. Rockhold outpointed Kennedy in their five-round main event, consistently using his range and defensive wrestling to keep his stockier foe at bay.

The evening's four-fight main card also saw Nate Marquardt capture the vacant Strikeforce welterweight title in the co-headliner, as the UFC veteran knocked out Tyron Woodley in the fourth round with a sharp flurry of elbows and punches against the cage.

Prior to the championship affairs, both Roger Gracie and Lorenz Larkin made successful middleweight forays. Gracie walked away with a victory over former UFC light heavyweight talent Keith Jardine, putting “The Dean of Mean” on his back in the first and second rounds en route to a three-round unanimous decision win. Meanwhile, Larkin used a varied striking attack to outpoint onetime EliteXC champion Robbie Lawler in their three-round contest.